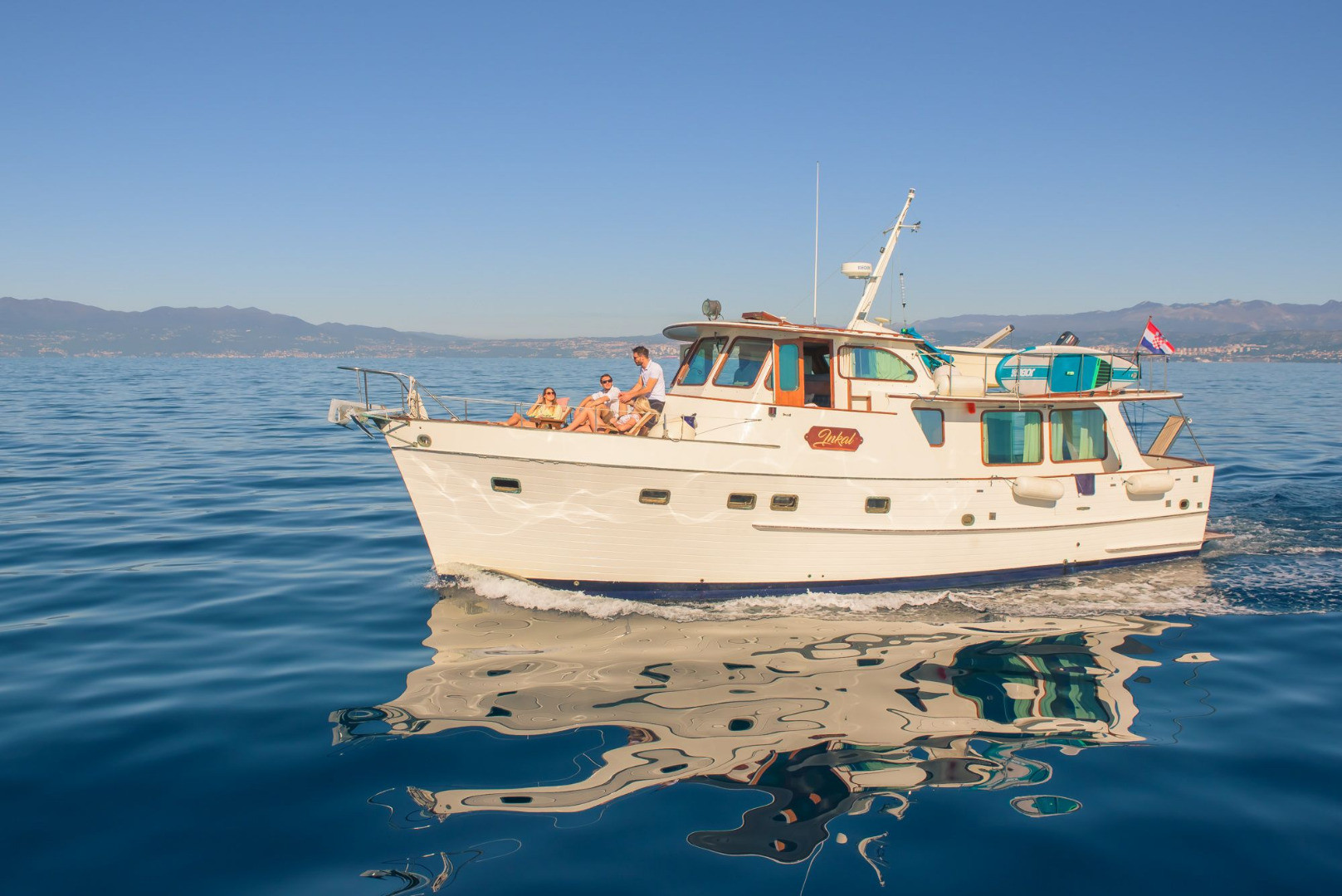 Once arrived to Malinska, the best place to get a service on spot regarding:

END_OF_DOCUMENT_TOKEN_TO_BE_REPLACED

The oldest, largest, and probably the most crowded national park in Croatia includes a lake system of 16 named and somewhat smaller cascading lakes. The lakes and waterfalls that connect them in every season are breathtaking and when visiting Croatia they are a definite "must see".

Prepare comfortable shoes, a good mood and a backpack with something for refreshment. The adventure can begin. A little on foot, a little by electric boat, and after a lot of walking around the lake and by the waterfalls, you can return to the starting point by train. There are 2 entrances and several routes you can navigate.

Brijuni has been mentioned since ancient times, but under different names. At first they were Insulae Pulliare, in the 6th century they became Brevona, over time they changed the form of the name, so in Venetian times they were called Brevogno, Brevono, Brevonio / Brevonis, Breoni, Dibrioni. Finally, in 1421, they were given the name Brioni, which is still the name in Italian, while in Croatian it was adapted and reads Brijuni. We are talking about an archipelago composed of 14 islands, islets of cliffs, the largest and most famous of which are Veli Brijun, Mali Brijun and Vanga. They are located along the west coast of Istria and are extremely indented coasts. The vegetation on the archipelago is lush, the climate is mild, Mediterranean with lots of sun. The cultural and historical heritage of the island is huge and these are the reasons why the islands were declared a national park in 1999. One visit and one day will not be enough to explore all the treasures of this archipelago, but we definitely recommend a visit to the safari park and a tour of the olive tree, which is one of the oldest in the Mediterranean. Nearby is a pond that should not be bypassed and the well-known tree line of pine trees, which is a frequent background in videos and photos.

In the bay of Dobrika is Kastrum with remains from the Roman Empire, late antiquity, Byzantium and Venice, of which only 200 dinosaur prints found on the archipelago are older, and which are assumed to be 100-125 million years old. The islands abound in trails that you can cross on foot or by bike, npt. the trail of lookouts, the trail of good vibrations, the educational trail ZELENIKOVAC, and there is one for which you need to dive: the underwater trail VERIGE. We definitely recommend a visit to the house for boats, the Mediterranean garden and pheasantry, the Roman country villa, or its remains in the bay of Verige. Considering that he stayed on Brijuni for 4-6 months a year, the President of the SFRY, Josip Broz Tito, also left his indelible mark on Brijuni. A visit to Brijuni is definitely our recommendation, and if you are planning your visit during the summer months, don't forget to bring a bathing suit and look for refreshment in the sea.

Risnjak National Park is less than an hour's drive from Malinska. From the 1528 m high peak Veliki Risnjak there are views of Kvarner and Istria on one side and the Julian Alps on the long side and leave every visitor breathless. The park is inhabited by 3 large predators: bear, wolf and lynx, after which the park is named, and the park abounds in other representatives of the fauna discount mammals, birds and reptiles.

END_OF_DOCUMENT_TOKEN_TO_BE_REPLACED 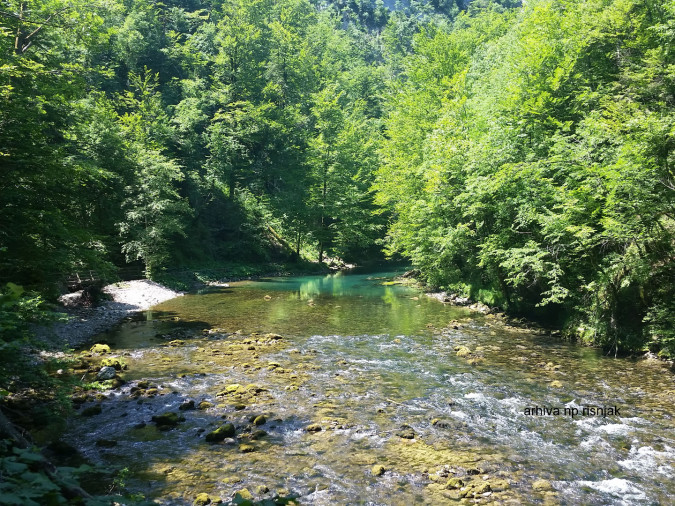 The climate in the park is influenced by the climatic characteristics of the Adriatic and the continent. Summers in the park are pleasantly warm with a medium temperature of up to 20 ° C, autumn and spring are full of rain, and winters are covered with snow. On the ascent to Snježnik (1506 m) or Veliki Risnjak (1528 m) there are several trails available to you, and those who are not accustomed to hiking can visit the source of the river Kupa or visit the educational trail Leska. 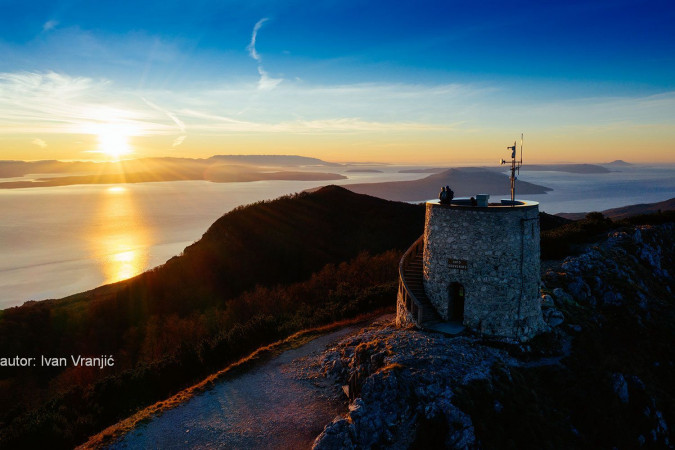 Učka Nature Park spreads over the mountain of the same name and part of Ćićarija and connects the Istrian peninsula with the rest of Croatia. It borders the coast of the northern Adriatic and is one of the northernmost points of the Mediterranean. The area of ​​the park is 160 km2, the highest peak Vojak at 1401 m, followed by Veliki Planik at 1272 m. Due to the close proximity of the sea and the specific relief, Učka has its own microclimate, and therefore lush forest vegetation and rich meadow habitats that abound in endemic, endangered and protected individuals of flora and fauna. 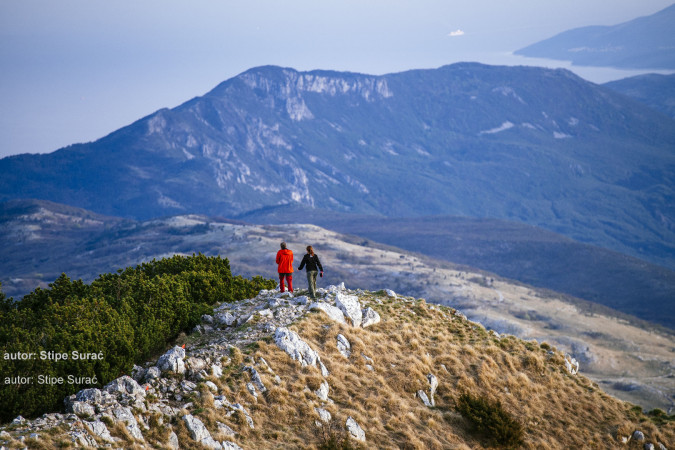 There are several picnic sites in the park, and in addition to walking activities, we offer hiking, biking, free climbing, flying. The park can be visited with organized guided tours or as an accompaniment to supervisors. Detailed information about the park and activities can be found at the link: http://www.pp-ucka.hr 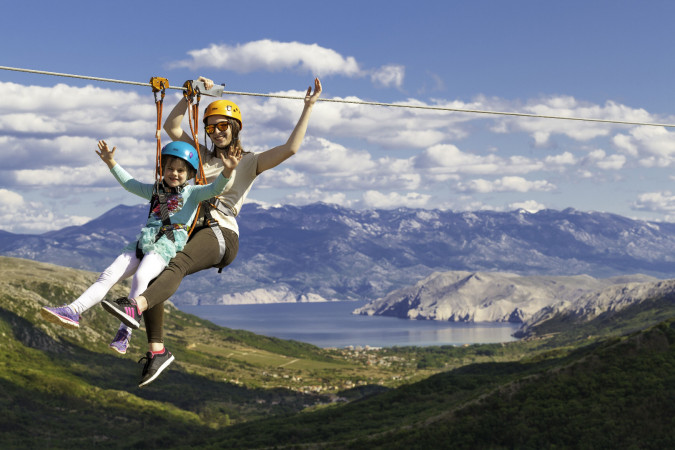 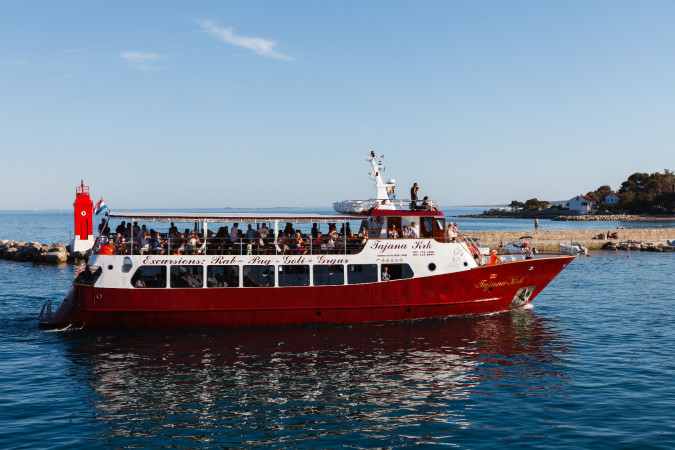 TRIP TO RAB AND PAG 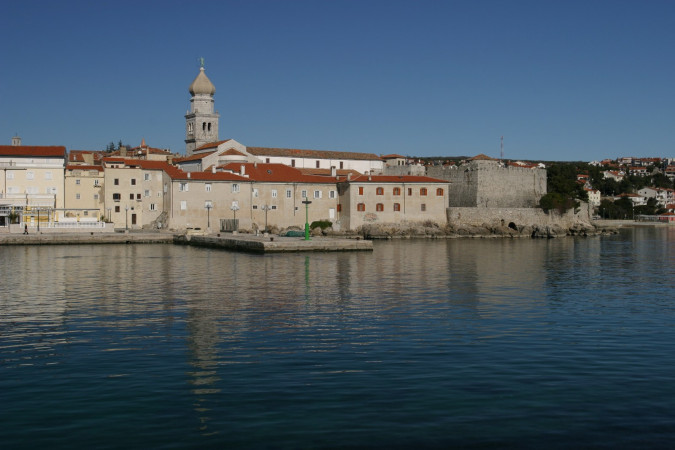 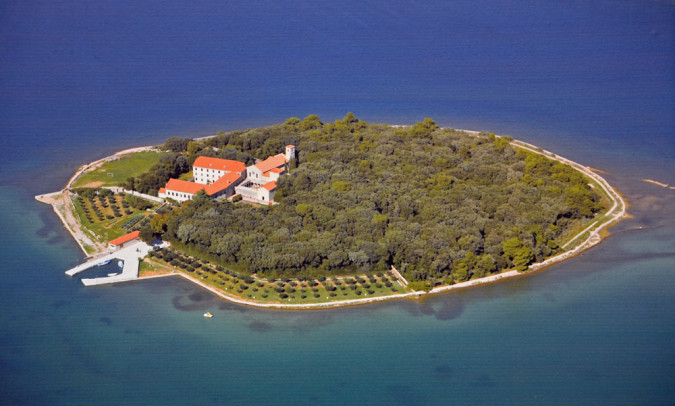 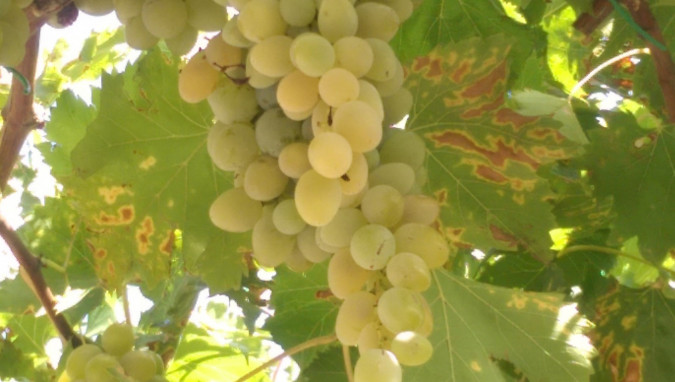 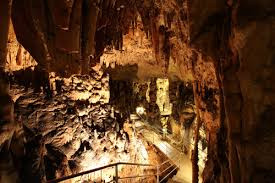 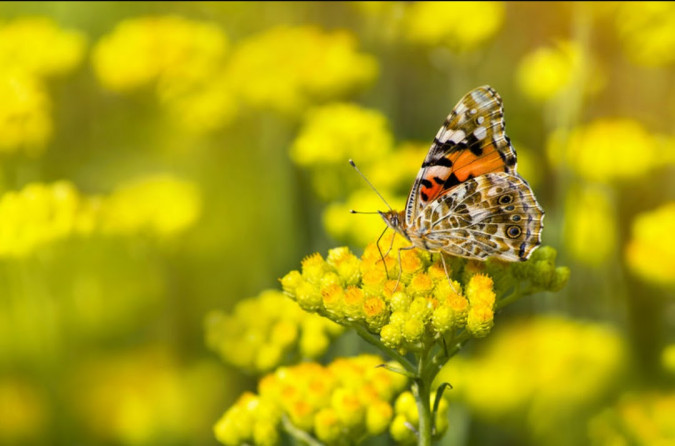 Not far from Rijeka airport, in the far north of the island, there is an immortelle plantation with a distillery and accompanying facilities. Here you can learn all about the cultivation of immortelle and its use in cosmetics and pharmacy. 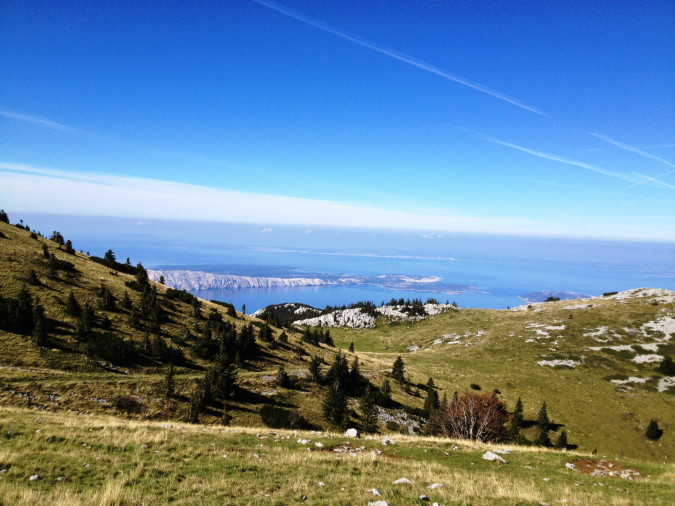 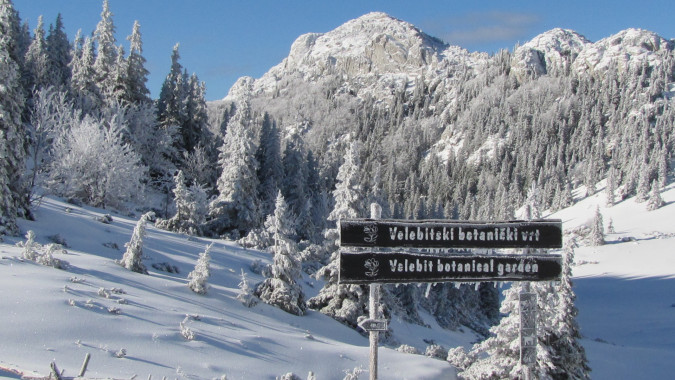